The camera slowly panned the faces of the St. Louis Cardinals, just moments after the Dodgers squashed their dream of being the baseball champions going to the Playoffs.  Their faces reflected shock, disbelief, sadness, deep disappointment… just all of it.  Back and forth, from the elated winning Dodger players to the dejected losing Cardinals, we saw “big feelings” on faces.

What a great lesson this is going to be for so many kids, I thought, especially for those who are just plain old sore losers. Not one Cardinal fell to the ground crying and screaming; no one threw his mitt and stormed away.

Almost on a weekly basis, I hear from clients who need help with a child who is a bad sport, a sore loser, a cheater. (Their words, not mine.)   These kids are as young as 4 to a much older 10 or 12 year old, the age when we expect our children to have a  handle on processing such disappointments.

Somewhere around the age of 5 most children pass through the sore loser stage.  For starters, know that this is normal and well within typical for most children.

Ever tried to play a legit game of Candyland with a 4 ½ year old? It’s not so easy, is it?  The Ice Cream Float Card has been dog eared so it is easily grabbed.  The child picks a single yellow card, and, instead of taking one step forward, slides right over dozen boxes. Then he claims he needs another turn. Learning to play a game—take turns, accept what you draw, follow the rules, and yes, lose—takes experience and time. There is a developmental component to that learning.  For most children it is not a character flaw; it is a process. And many parents, unable to tolerate the child’s outrageous reaction, undermine that lesson by giving in, by allowing the rule bending, the cheating, and yes, allowing the loser to be the winner.

It will not last. Truly,  (most) children do learn to “play fair,” if they are allowed that lesson.  They will learn that others won’t play with them because they are just no fun to play with, or they don’t play by the rules or their reactions are intolerable.  When parents bend, the child’s lesson learning is undermined. They don’t learn to tolerate those big bad feelings of losing. They need to experience the reality that losing can become winning next time.

There are also the times when a child doesn’t perform as well as he would like– be it in a sport, on an instrument, or doing an activity. He becomes so down on himself that he stops trying, and it b becomes a vicious circle. He may even think he’ll quit the activity.  That’s a different kind of bad sport, one that shows no resilience at all. Being “good” only looks good when it comes from not-so-good. The learning is in the effort and stick-to-it-iveness.

And that brings me back to baseball.  Last night’s Dodgers vs Cardinals game was ripe with lessons for people of all ages.  It exemplified a life lesson in the moment.  Did you know that Dodger Cody Bellinger was in a slump this whole season, after being the league MVP last season? He came up to bat in front of a shouting audience and finally got on base. The crowd went wild! Did you know that Chris Taylor, the player who scored that final home run that won the game, has recently been in a slump?  That slumper was the hero of the game!

Taylor and Bellinger were two players who had not been playing well. Did they quit? Did they storm off the field after a striking out or making an error?  Did they say “I give up. I am not playing baseball anymore?” Nope!  They gave the season their all, over and over again. And they came back in full force.

And then there were those Cardinals.  They are really disappointed and sad. But you know what they are not doing today?  They’re not lying on their beds, faces buried in pillows, pouting, refusing to come to the dinner table, that’s for sure.  They are going over game tapes, seeing what they might have done better, talking about what they will do next season.  They are certainly not quitting and going home. The model of resilience.

As the game ended, I thought, I hope every parent of a child who quits when he doesn’t succeed, who refuses to return to an activity at which he felt inferior, who won’t even try a sport or activity because he thinks he’s not good enough, will revisit last night’s game on YouTube with that child.  What a perfect example of tolerating disappointment.

Daily life is filled with real lessons, ones that will actually be meaningful for the bad sports in your family, one that exemplify just what you hope for your child.  Exposing  him/her to those lessons in real time will go a whole lot farther than a lecture from you. Take advantage. 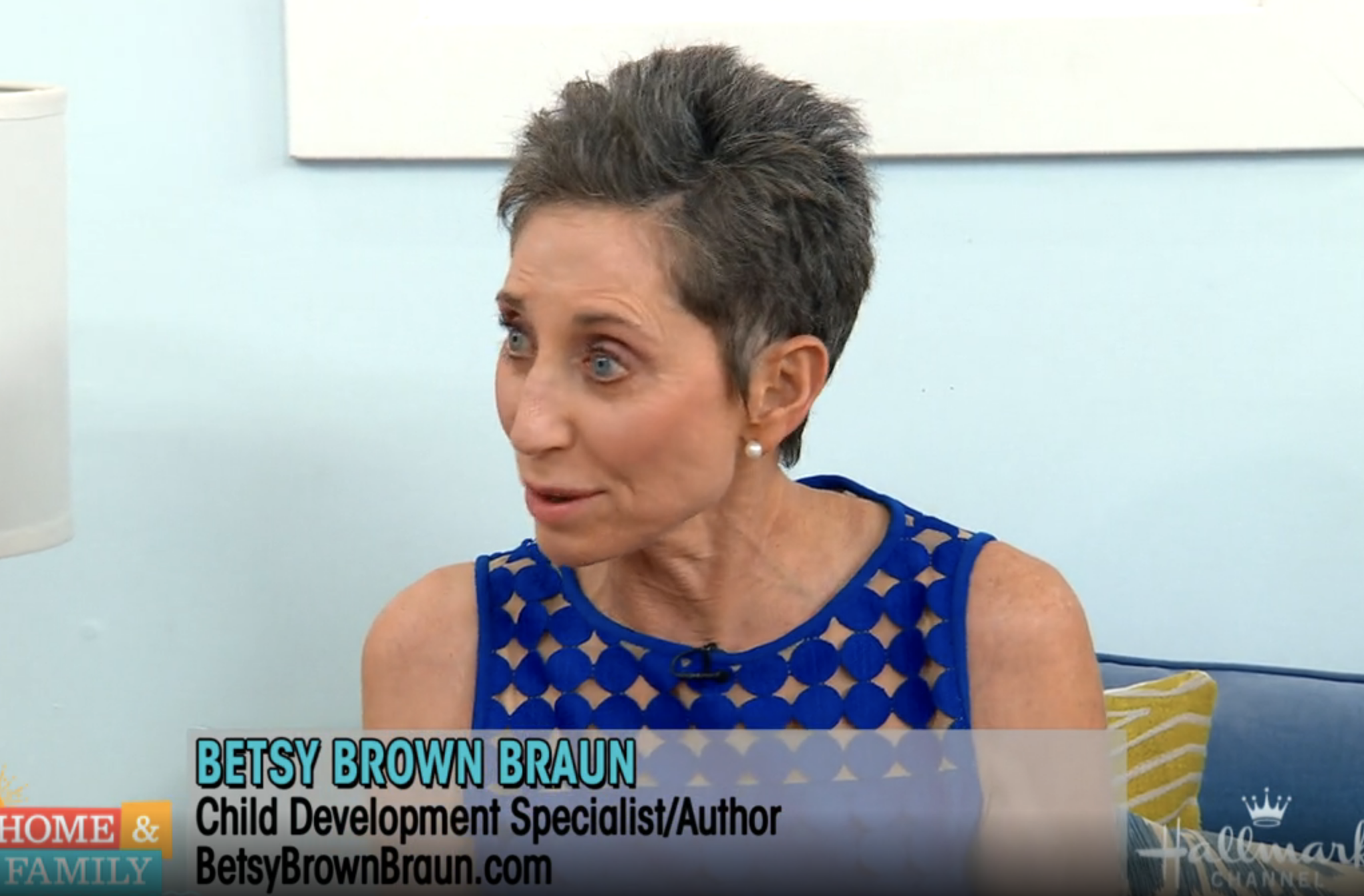